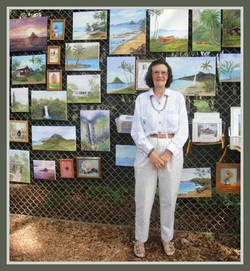 I was born in Colombia. I graduated in Bachillerato Clásico Superior in Popayán, Colombia; Worked for “Relator” a newspaper published in Cali, Colombia. Married have two children and with my husband and children moved to New York.


Attended school in New York University for English for foreign people, fiction writing and also French, photography, drawing and painting; and later on I obtained a degree in Liberal Arts.


During vacations travelled in the U.S., and some other countries. When visiting Hawaii I decided that this beautiful Islands were my perfect place to retire; so I did, and in 2003 moved to Honolulu where I have been enjoying the nicest time of my life and decided to record in canvas the beautiful sceneries that surround me, as well as some of the places I visited during my travels. 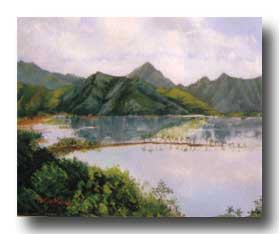 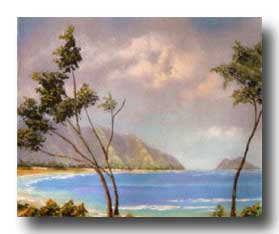 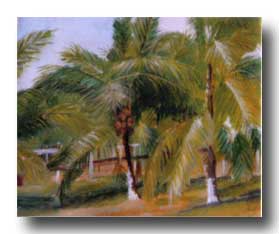 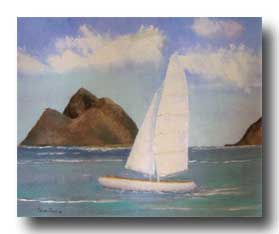 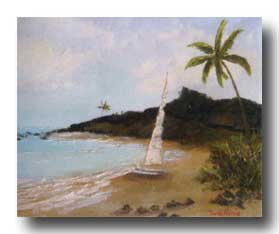 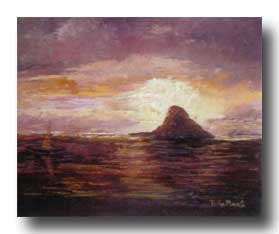 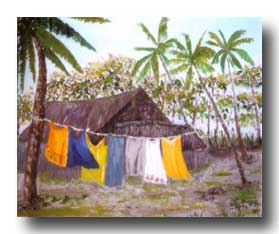 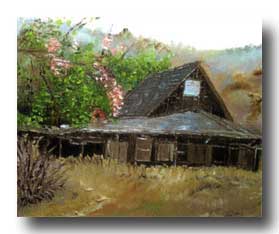 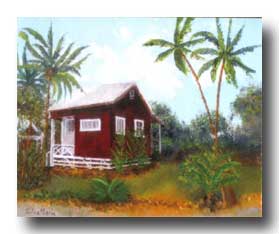 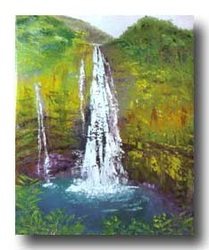 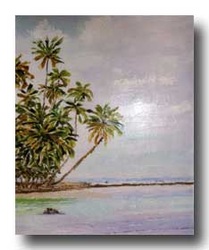 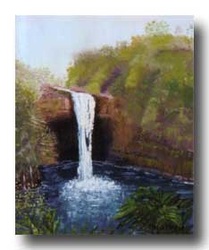