Paul was born and raised in Hawaii and his art reflects his life and experiences there. He has been creating his artwork since he was just a young boy in school when his pastimes were going to the beach and drawing. Paul finished school, married, and had two sons. He enjoys painting anything on a very large scale, including signage, theatrical backdrops, murals, and super graphics on water towers. Paul has a special talent for envisioning an idea and painting it on a surface.

Paul's Boneyard Reef artwork has been seen in the form of comics, stickers, and T-shirts, along with his paintings since 1972. He has been featured in magazines and has been the poster artist for a variety of events including Woodies on the Wharf in Santa Cruz, California. He implements environmental stories into his comics to promote awareness of the need to keep the oceans of the world clean and the animals that live there in harmony.

Paul enjoys all types of painting and he has developed a substantial collection of his Boneyard Reef artwork along with his tropical scenery. He has converged the two types of artwork into one, creating paintings that are both realistic and unique at the same time, unlike any other. People from all over the world of all different ages buy and collect Paul's art. 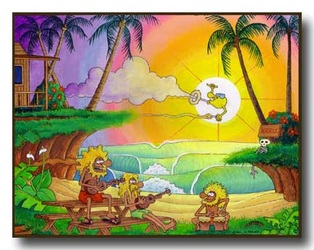 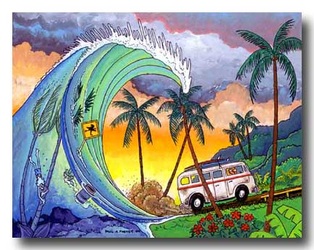 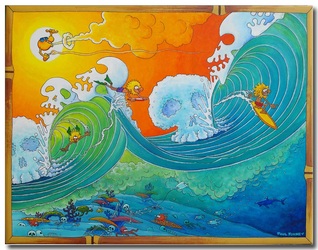 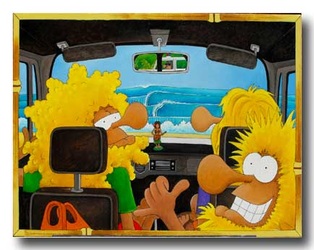 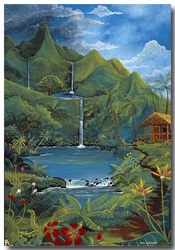 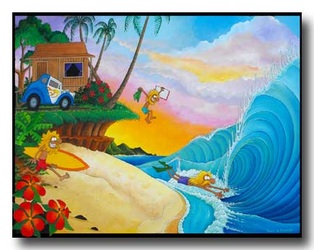 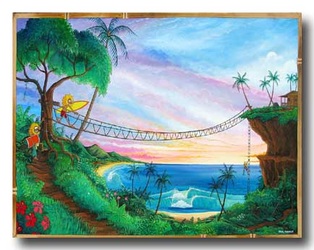 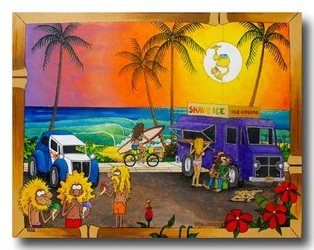 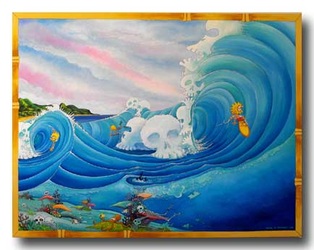